About The High Council of the Judiciary 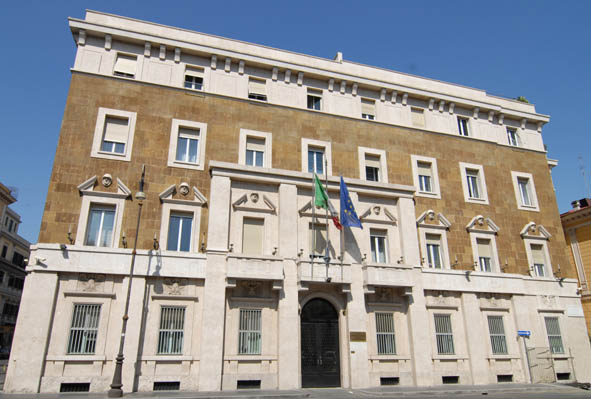 The Italian High Council of the Judiciary (Consiglio Superiore della Magistratura – CSM) is the self-governing body of the judiciary, and was set up by the Italian Constitution (Articles from 104 to 107), with its activities starting in 1958; pursuant to the legislation on the judicial system, it is competent for recruitment, allocation, transfer, promotion, professional appraisal and disciplinary measures in respect of magistrates (see section 105 of the Constitution); to effectively implement the safeguards applying to autonomy and independence of the judiciary, the drafters of Italy’s Constitution decided that the judiciary would not be managed by entities belonging to the executive and/or legislative powers; accordingly, they set up the Superior Council of the Judiciary (C.S.M.)
As for the status of the C.S.M., the Constitutional Court has ruled that it is not part of the public administration, although the functions it discharges are de facto administrative in nature, because it is ultimately alien to the organisational framework that is directly related to governance of the State and/or Regions. Taking account of the functions entrusted by the Constitution to the C.S.M., the latter was found to be “a body unquestionably discharging Constitutional functions”. 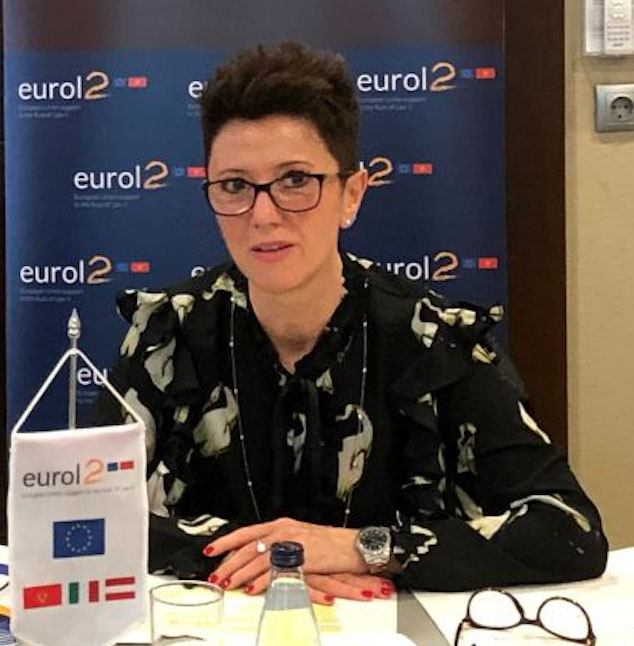 MEMBER STATES OF THE EAJTN